DIAG is in Bangkok with Team SPQR and the Nao robots

During the many editions of RomeCup, they were on the side-lines organising exciting football exhibitions for the younger visitors, like the penalty kick-off with Nao goalkeepers. In the meantime, however, they were training for the World Robotics Championship. They are the engineers and researchers of Team SPQR from the  “A. Ruberti” Department of Computer, Control and Management Engineering at  Sapienza University in Rome, who are now in Bangkok (Thailand) to compete in the RoboCup Standard Platform League (July 13-17, 2022) with their fun humanoid Nao robots that we met at the Rome Campidoglio. 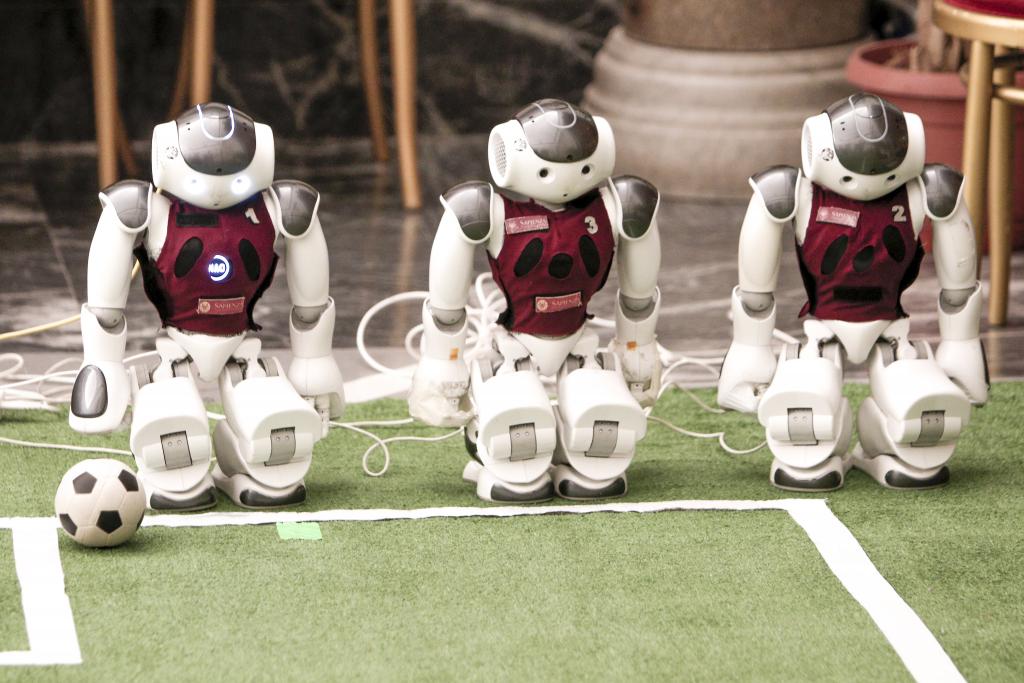 One of the sponsors, Prisma, interviewed some of the engineers leaving for Bangkok (all the interviews are in Italian):

Their great adventure begins today, and we will be following it together with that of the younger students [see news: World Robotics Championship in Bangkok].

Best of luck to everyone! 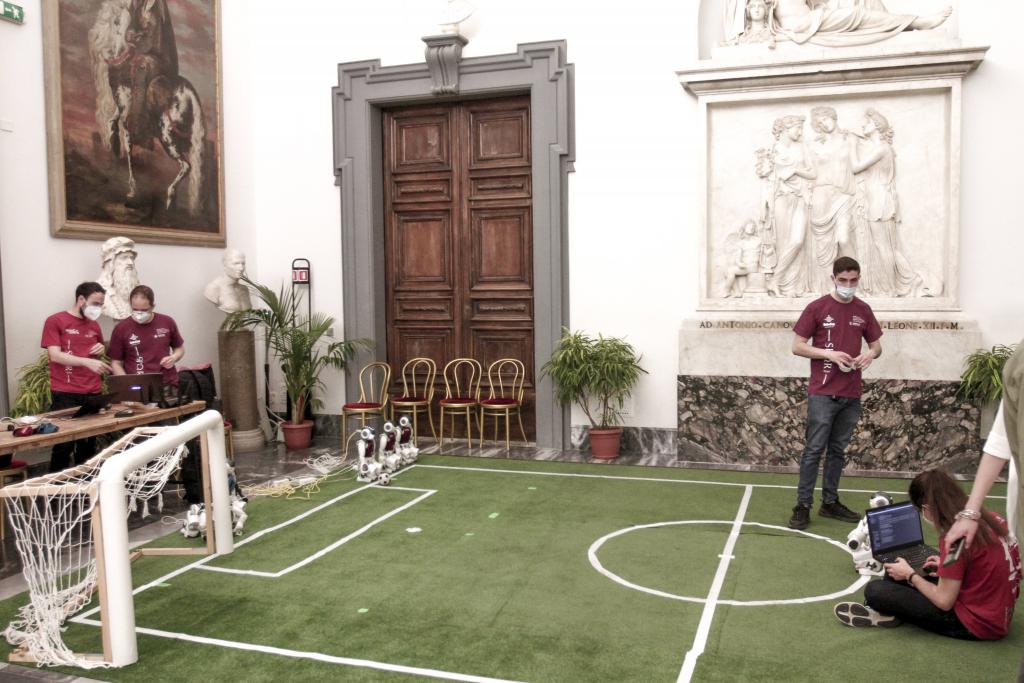 An Innovative Story of Excellence

A multi-event dedicated to the innovation ecosystem on three axes, robotics, artificial intelligence and life sciences, and with a strategic vision: new generations as an enabling technology for development. Since...